Brian Keating: A Walk in the Mountains, Calgary 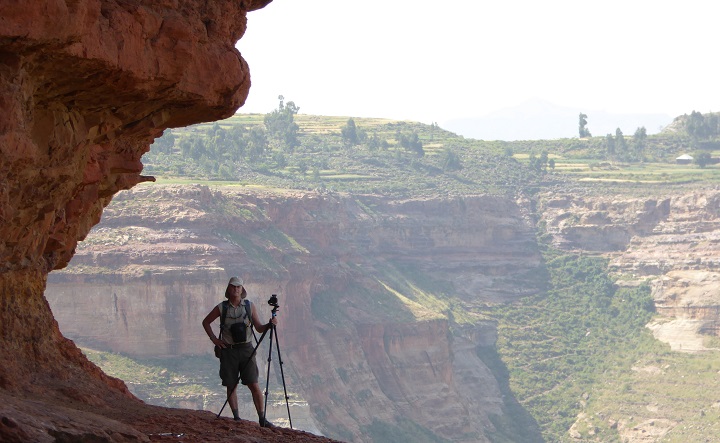 Join us for an evening of stories with Canadian Outdoorsperson of the Year, Brian Keating, as he takes us on a high-energy adventure through some of the major mountain ranges of the world. Throughout four decades of exploring Brian has visited over 50 countries on all seven continents including about a dozen of the major mountain ranges. He has hiked, explored and advocated for wildlife in such places as the Himalaya Mountains in northern India (snow leopards), in Rwanda (mountain gorillas) and of course Canada’s own Great Divide Trail. Come hear about the wildlife he has encountered and how they have adapted to life in high places across the globe.

Brian is a wildlife advocate, pilot, naturalist, scuba diver and mountaineer. There isn’t enough space here to list all of Brian’s awards and honours; here are a few of his most recent achievements: awarded the 2017 Stan Hodgkiss Canadian Outdoorsperson of the Year Award by the Canadian Wildlife Federation; his 4-part film “Going Wild” which aired on National Geographic Canada in the autumn, won “Best Short Documentary” at the AMPEA awards in 2017, and he was elected as a “Fellow” by The Royal Canadian Geographical Society in 2016.

Tickets are $30 regular, $20 for GDTA Members, $15 for students and are available on Eventbrite.