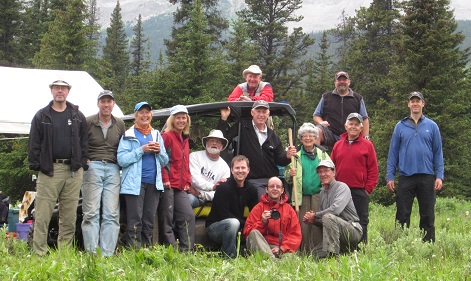 The Great Divide Trail Association (GDTA) was originally established in 1975. In the late 1970s and much of the 80s, thanks to the passion and hard work of a group of dedicated GDTA volunteers, much of the Great Divide Trail outside of the Parks was scouted and built. Unfortunately due to lack of government support, the GDTA fell dormant in the late 1980s. (Read more about the History of the GDTA.)

Read more about What We Do.